That was a lot of episode. Let’s all pull on our summer clothes and take a look at:

This is getting pretty bad, and the only reason for it is that they decided to make this season only six episodes long. Next week, the show will be over, and everyone’s going to be upset, because this isn’t how Game of Thrones was meant to go out. Last week, and the week before that, I was still trying to get around to liking the show, but I’ve blown out now. And the only problem with it is that it’s been rushed to heck.

What’s going on isn’t really that bad in terms of the bigger story. It’s the small details that are bad. Dany going nutty upstairs was long coming (I called it!), but it’s done so quickly that she’s basically Jekyll and Hyde. Jaime’s character was built up for eight seasons only to get thrown away into a pile of rubble. Arya goes from being the master assassin who killed the Night King to becoming a charitable queen in the streets like Margaery (Natalie Dormer) used to be in two episodes. And to top it all, Cleganebowl wasn’t all that great in the end. So I have to ask why this was not stretched out over a few more episodes.

I really don’t have a lot to say here. The scene Tyrion and Jaime was a good one, just like the scenes between The Hound and Arya. Varys didn’t deserve to go out like he did. Euron is just so badly written I wish he wasn’t even a part of this show. Even the Cersei baby storyline gets thrown out the window. It’s just really a damn shame the show’s having to rush everything like it’s become Star Trek: Discovery on steroids.

But now for some positives: I liked the dragon scenes. I guess Rhaegal was just too hurt to dodge the Scorpion fire because Drogon takes them out like they’re nothing to him. I liked how the show was mostly shot from below, where everyone’s panicking and watching this big lizard flying around setting pretty much everyone on fire. That’s the kind of thing that hits home. And it was also nice to be able to see things during a fight (looking at you, Long Night).

I don’t blame Grey Worm for his feelings, but I blame him for his actions. Davos and Jon turn out to be (surprise-surprise) the two level-headed guys during the actual swordfights, but there’s no point to what they try to do because of all the “Fire and Blood” going on in the streets.

There are lots more people dying here than during the Battle for the Long Night, and we get to see them all. Qyburn gets killed in a way that almost makes fun of all the fan theories we’ve seen so far and I’m not sure what to make of Ser Gregor any longer. I’m not on board with the fact that his entire purpose of living was to take his brother down after they met again in season 7.  And Cleganebowl wasn’t what I thought it would be. From what I counted, Sandor beat Gregor 3-1 on the day, and that’s only because not even the Lord of Light can tell you what Gregor is these days.

I’m still done with the show (great timing), but I’ll go through with the last episode anyway. I haven’t read the spoilers that are out there (and which we know are going to be true, apparently), but I’m pretty sure this ends with Jon killing Dany and everything starting from scratch. It’s been a good eight years, but the ride was more important than the destination. If they’d only taken a little longer giving us a better ending, this could’ve been saved really easy. But they didn’t, and this is what we’ve got to work with.

Anyway, I’m pretty sure winter’s over, so I’m going to go and put my winter clothes away. 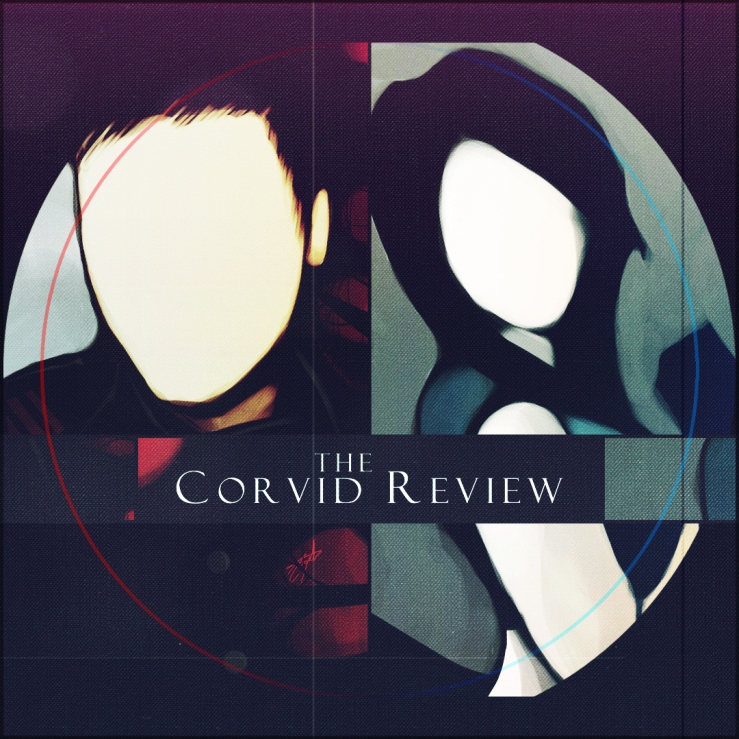